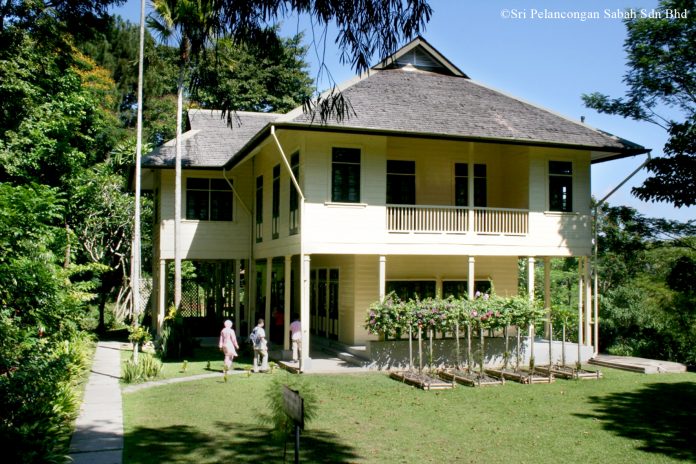 Let’s take a walk through some of the old parts of Sandakan. 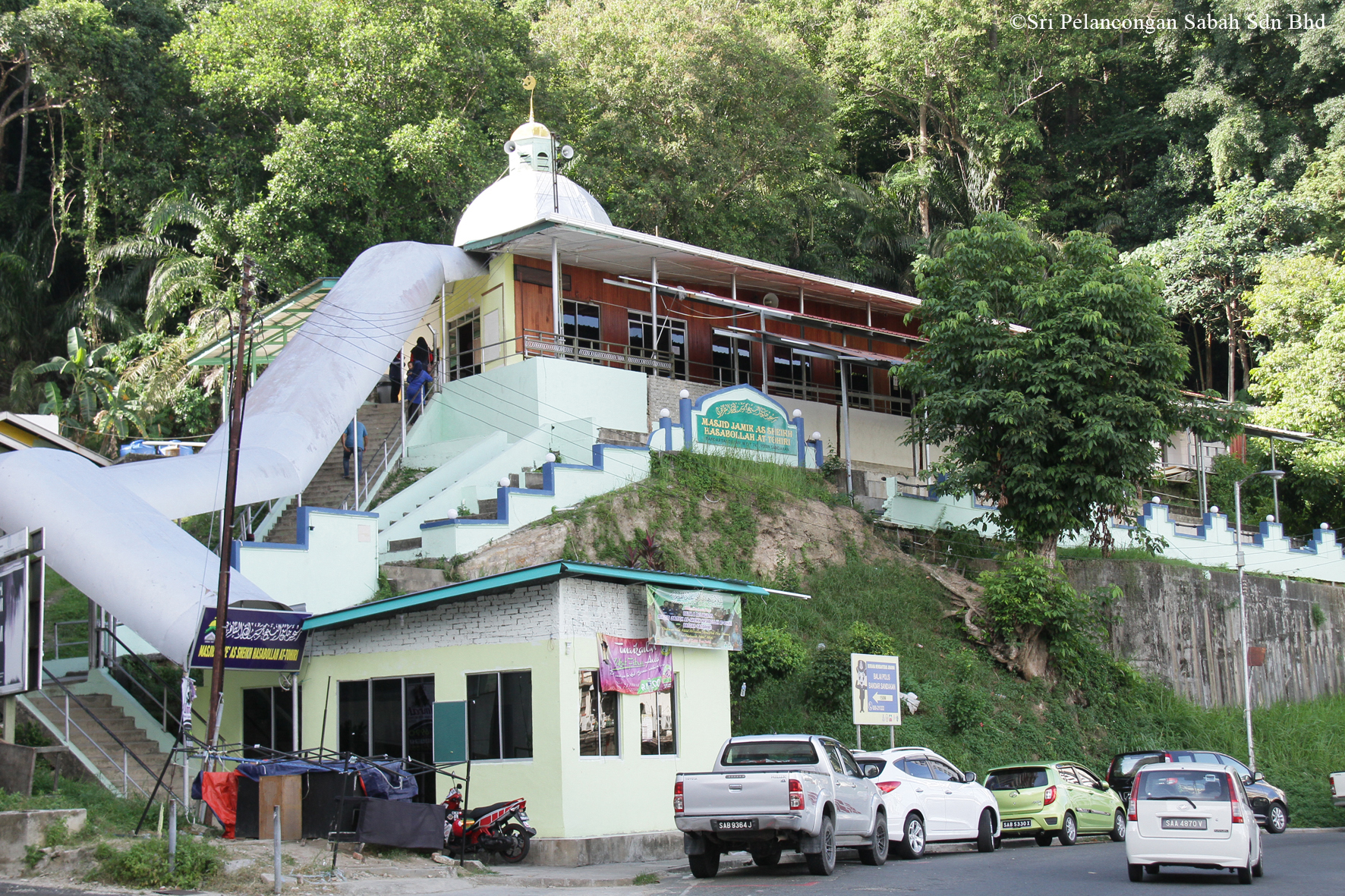 Masjid Jamik (Town Mosque)
Masjid Jamik is considered as the oldest mosque in Sandakan. It was built more than 100 years ago back in 1887 and it is still serving the muslim community faithfully from its original site, despite some disruptions during the World War II. Some bullet marks are still visible on some of the pillars of the mosque. When Sandakan was heavily bombed in 1942, many of the bombs dropped nearby the mosque but did not explode. An old German clock which is more than 50 years old is still being used by the mosque until today. 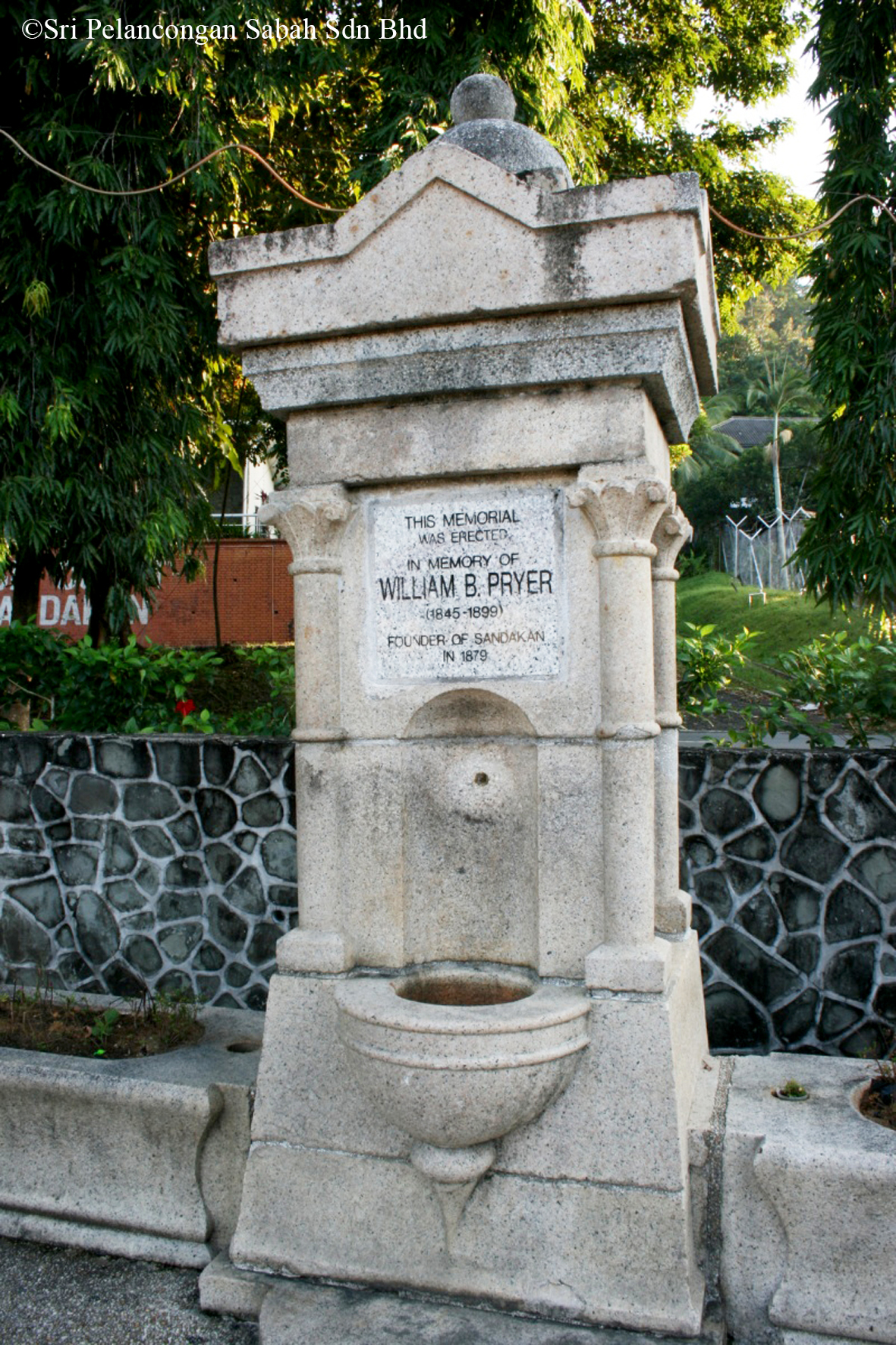 Stairs with Hundred Steps
1 of 2

Stairs with Hundred Steps
To be honest, the ‘Stairs with Hundred Steps’ is not literally a hundred steps. Although there are no official records on the origin of the steps, the ‘Stairs with Hundred Steps’ was widely believed to have been constructed by the thriving Chinese community who resided up on the hills and surrounding areas, They built these steps to bring their farm produce to the town centre markets and sell them to the locals. Later when Sandakan became one of the far outposts of the British Empire, the British Resident built its official and other government buildings at the very top of the steps overlooking Sandakan Bay. To this day, it is still the site of the present official residence of the Sandakan Municipal Council President. 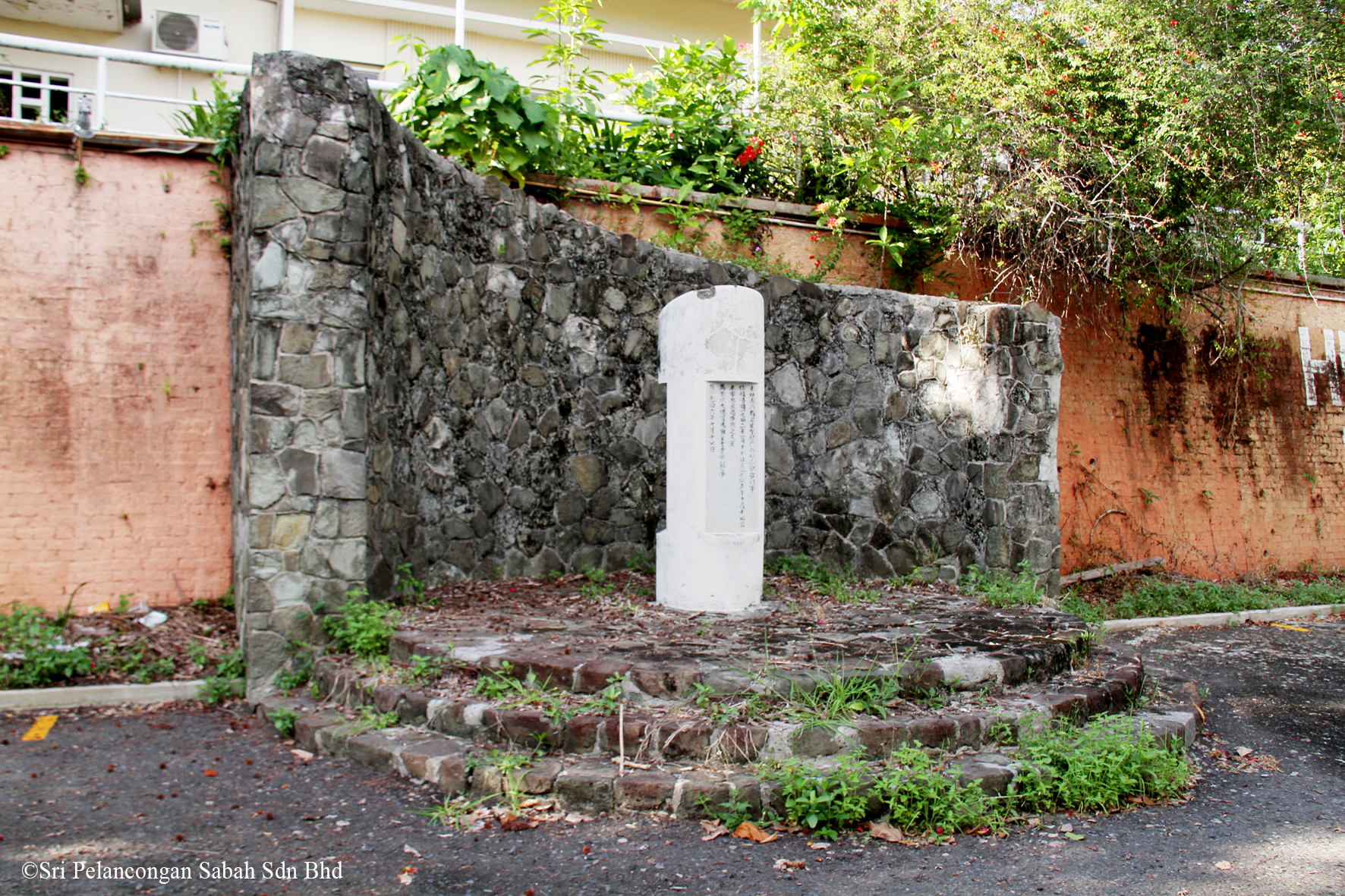 World War II Memorial
This notable memorial is situated at the old Court House beside the “Hundred Steps”. It was erected after the end of the war to mark the rebuilding of Sandakan and in memory of those killed during the Japanese occupation. Sandakan suffered the most during the Japanese occupation, and as a result, the capital was shifted to Jesselton (now Kota Kinabalu). 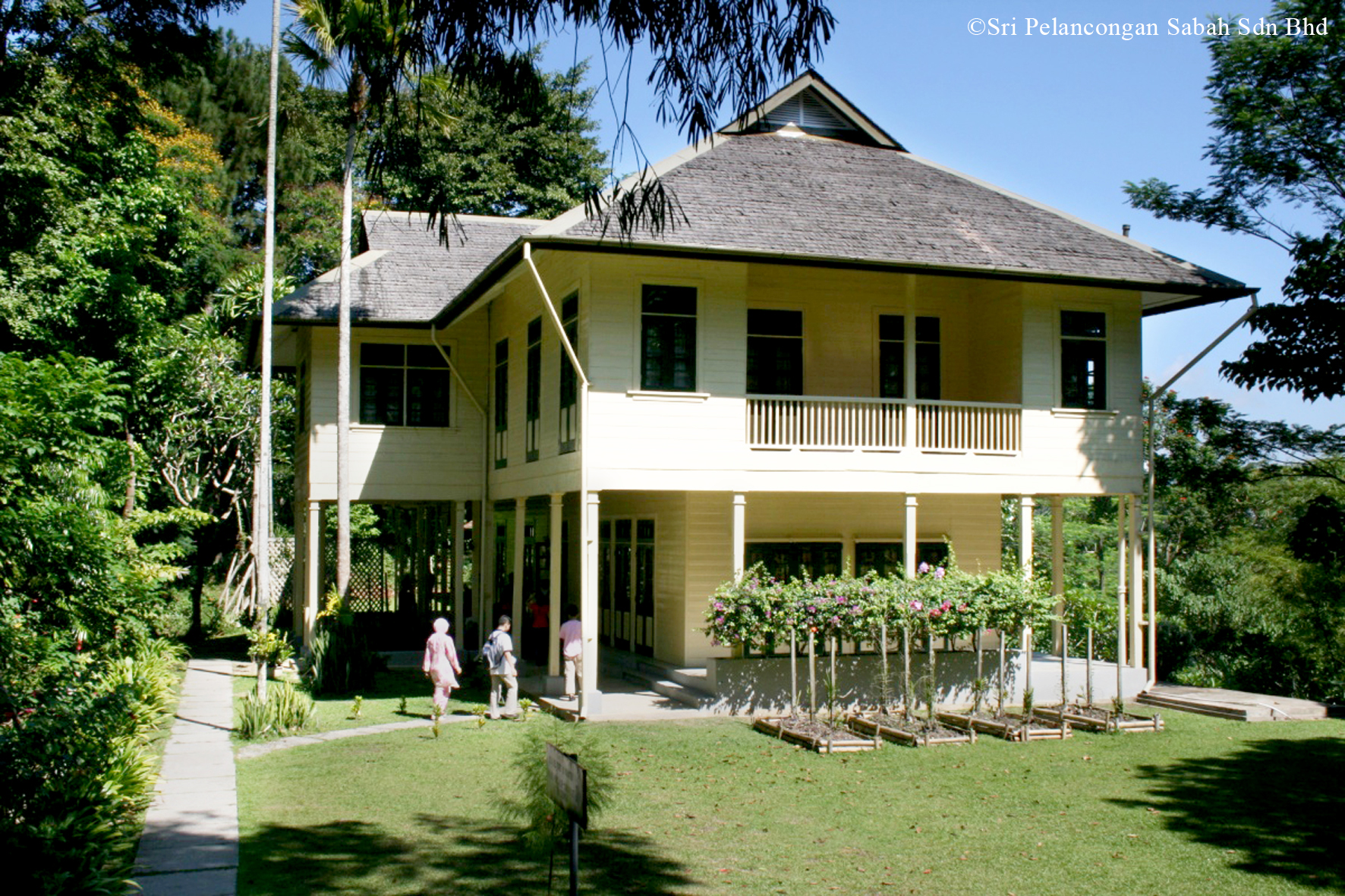 Agnes Keith’s House
The Agnes Keith’s House is one of Sandakan’s unique attractions and a historic house which has been preserved by the Sabah Museum. The house was re-built on the original destroyed foundations of the house which the Keith family had lived in since 1934 until May 1942 when the family was interned by the Japanese at Berhala Island. It was the first permanent timber house to be built after the war, following the design of Agnes Newton Keith, an American author for the Borneo trilogy – ‘Land Below the Wind’, ‘Three Came Home’ and ‘White Man Returns’. She is also the wife of Henry George Keith (“Harry”), the former Director of Agriculture and Honorary Curator of the Sandakan (State) Museum. The Agnes Keith’s House contains displays as well as information about colonial life in Sandakan in the first half of the twentieth century. 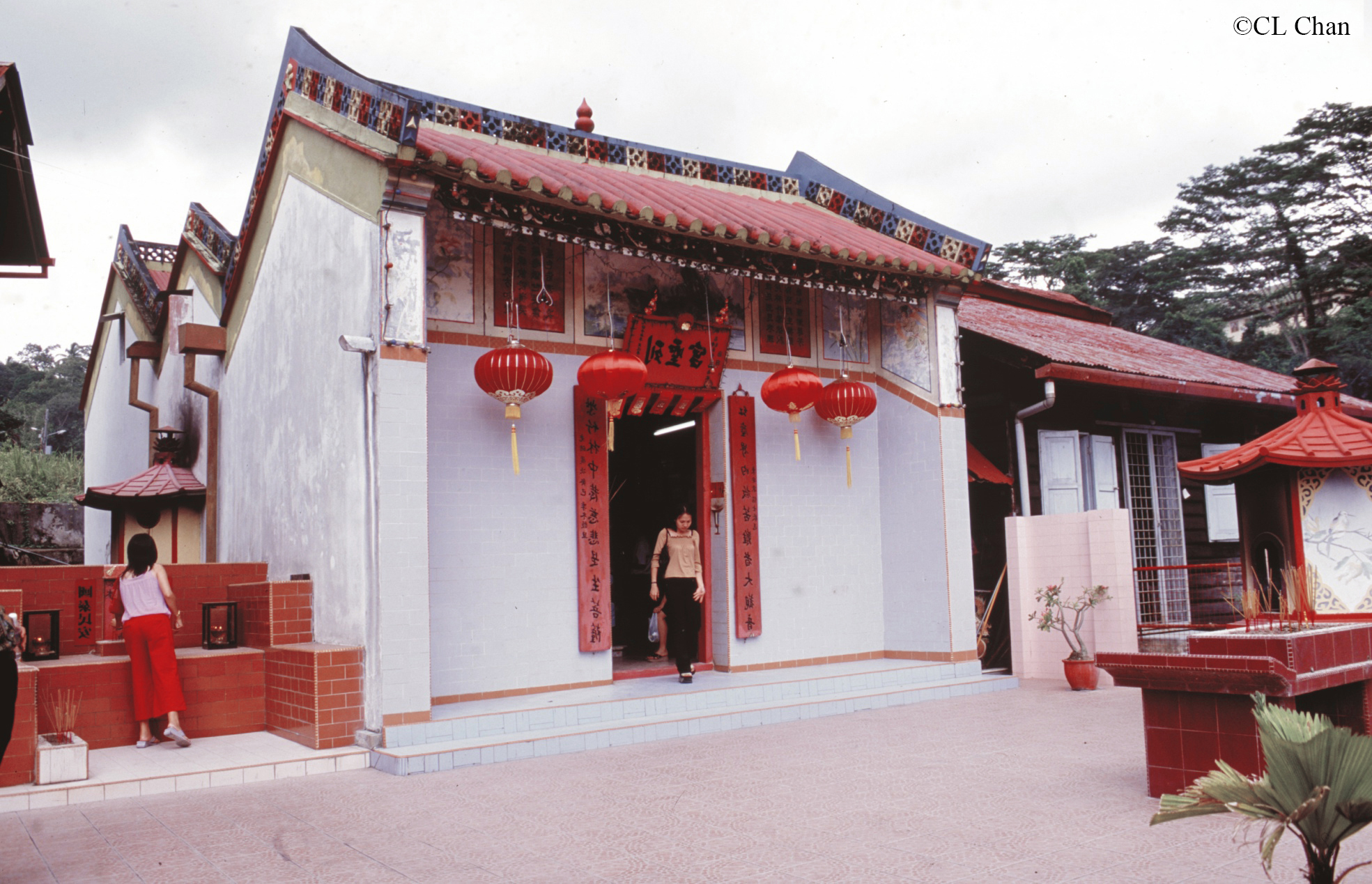 St. Micheal's and All Angels Church
1 of 2

St. Michael’s and All Angels Church
The St. Michael’s and All Angels Church was constructed and lasted from 1893 to 1906. The church was the first stone building erected on Sabah soil then. Designed by a New Zealander, Mr. B.W. Mounfort, the church was initially built using belian wood, followed by brick and finally stone from nearby Buli Sim Sim, while the windows and doors are imported from Hong Kong.

One of the most important subjects is The Windows of Remembrance (unveiled on 24th April 2005). Designed by Mr. Philip Handel from Australia and funded from donations collected from the families of the Australian soldiers who perished in Sandakan, this commemorative window is a simple gift in memory of the Australian and British soldiers who died at the Mile 8 POW Camp and on the Death Marches to Ranau. It is also a form of “thanksgiving” or “gratitude” to the people of Sabah, especially those who risked their lives to help the POWs.

Historical Events to catch:
Sandakan Day Memorial
15 August 2017
Remember the fallen heroes of the Australian and British prisoners -of-war (POW) who endured notorious Death Marches from Sandakan to Ranau in 1945. A memorial is held on the 15th of August every year at the Sandakan Memorial Park, which was once the site of thea Prisoners of War Camp. Families and friends from near and far gather to lay wreaths in honour of their loved ones.

So, now you can enjoy Sandakan at your own pace!
E: heritage.sandakan@gmail.com
Facebook: https://www.facebook.com/sandakanheritage
Find information board on the stairway leading to Majlis Perbandaran Sandakan (MPS) Square next to Public Bank. 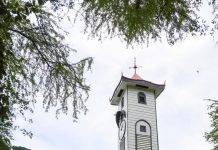 A Historical Journey Through Sabah 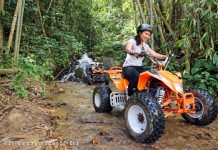 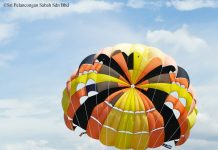 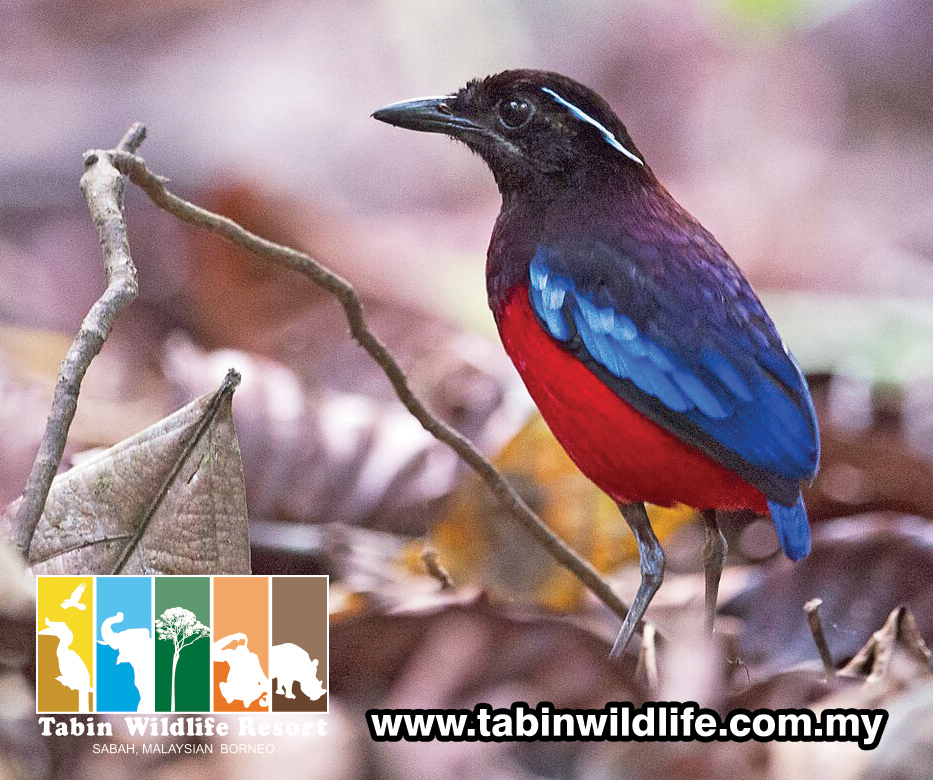 ‘Tress’ Up with Upcycled Accessories from Sabah!

Surround Yourself with Loveable Rabbits in Kundasang

Celebrate Your Parents in Kota Kinabalu