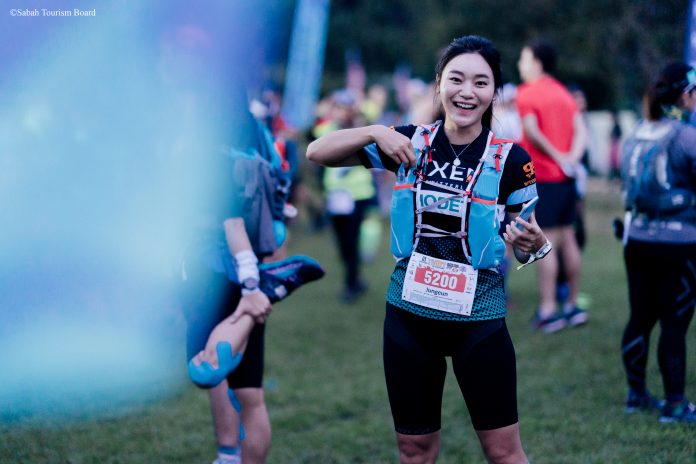 South Korean celebrity runner, Jungeun An, who just completed TransJeju 111km over the weekend, used Sabah’s TMBT or The Most Beautiful Thing Ultra Trail Marathon 50km as her training race. The tall athletic Korean said, she went through all kinds of emotion while running TMBT. 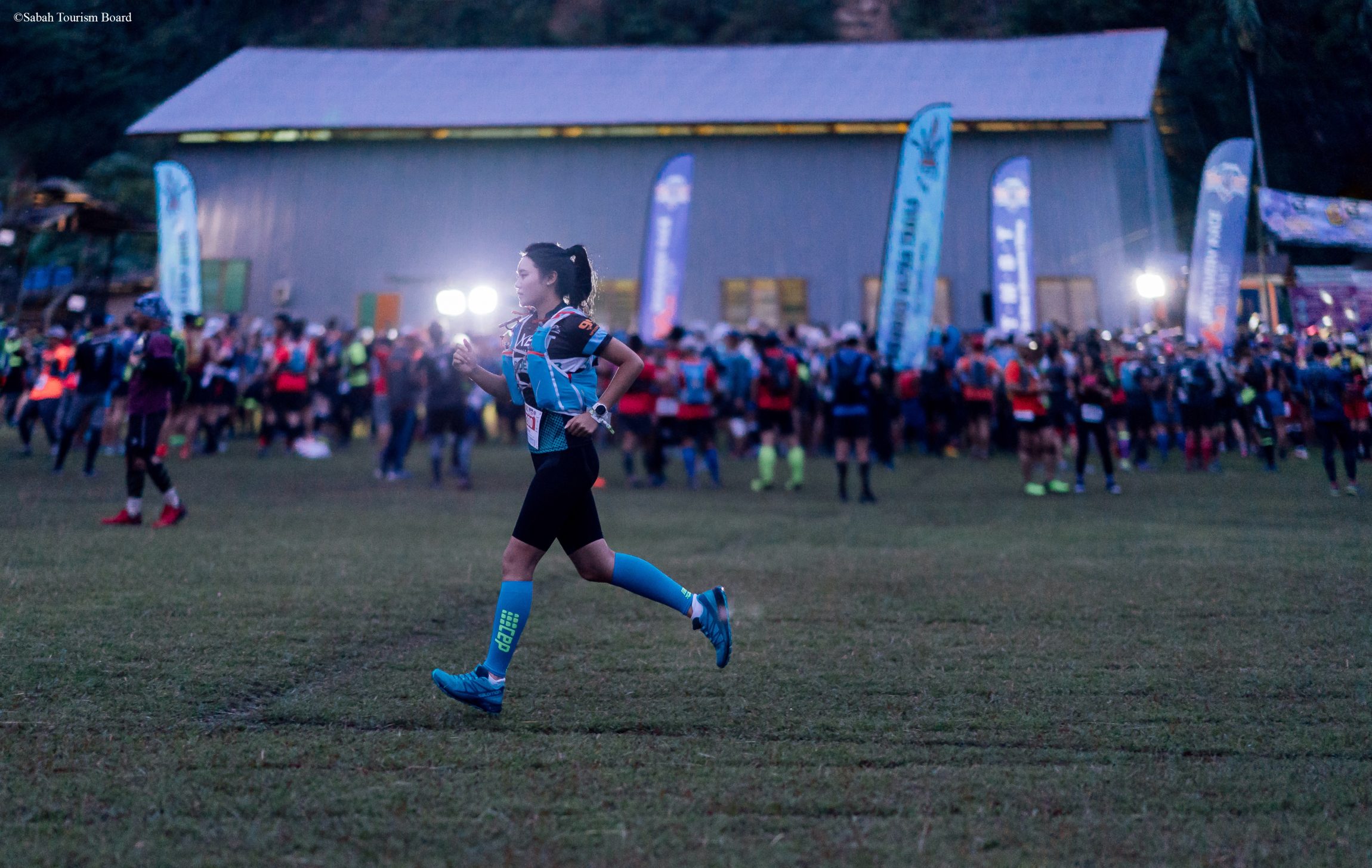 “The terrain was challenging but the view of the mountain was beautiful. I was really touched by the friendly and genuine locals I met along the route. They cheered us on and gave us good spirits to keep going,” said Jungeun.

Jungeun shared photos of the TMBT trail on her instagram @totoolike which has over 30.8k followers. She was here as a Promenade Hotel sponsored runner. 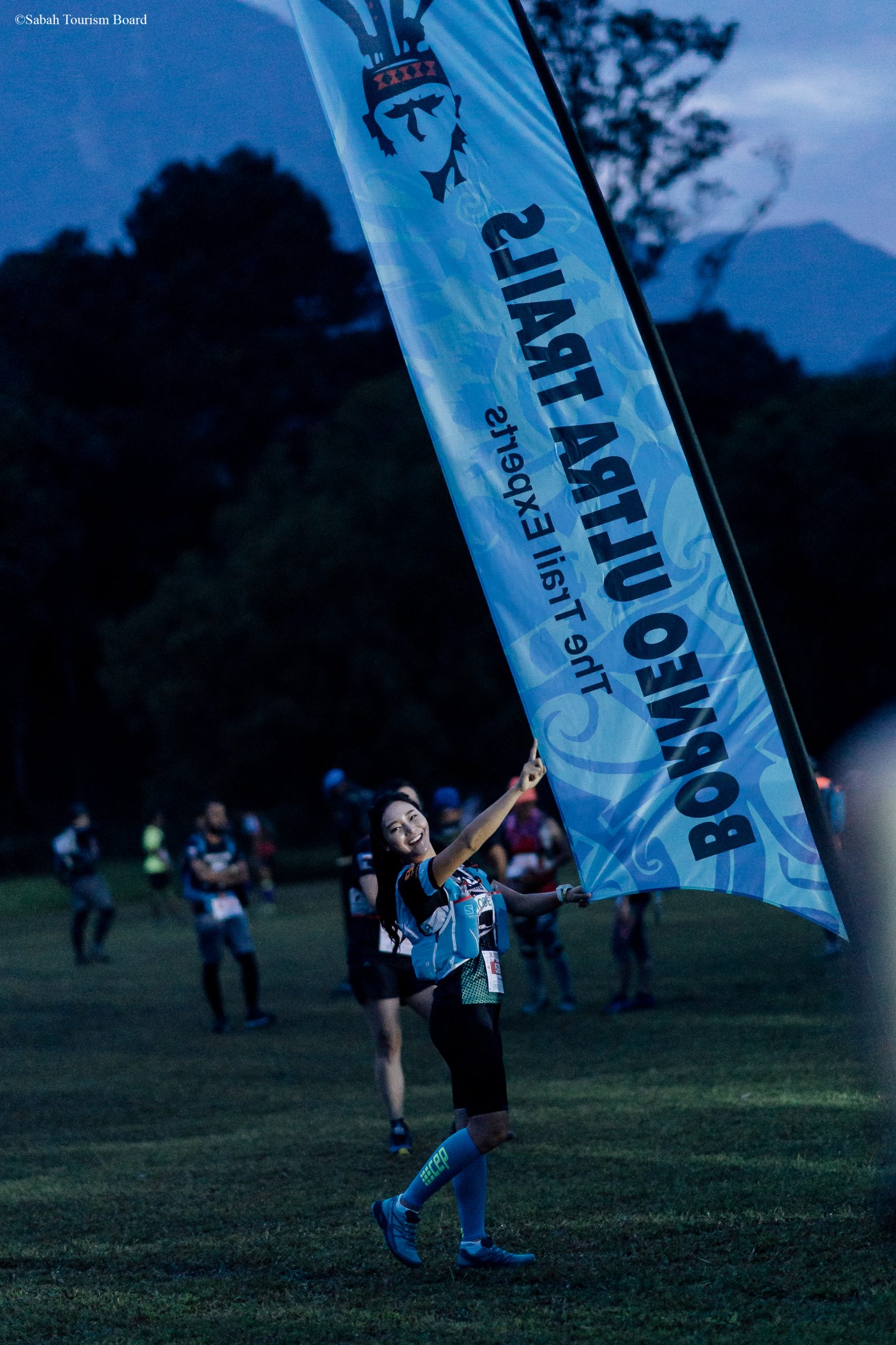 “Many Koreans are active in trail running and I wish to tell my followers to consider joining in TMBT next time. They will know that it is easy to travel from Korea to Kota Kinabalu.” she added. 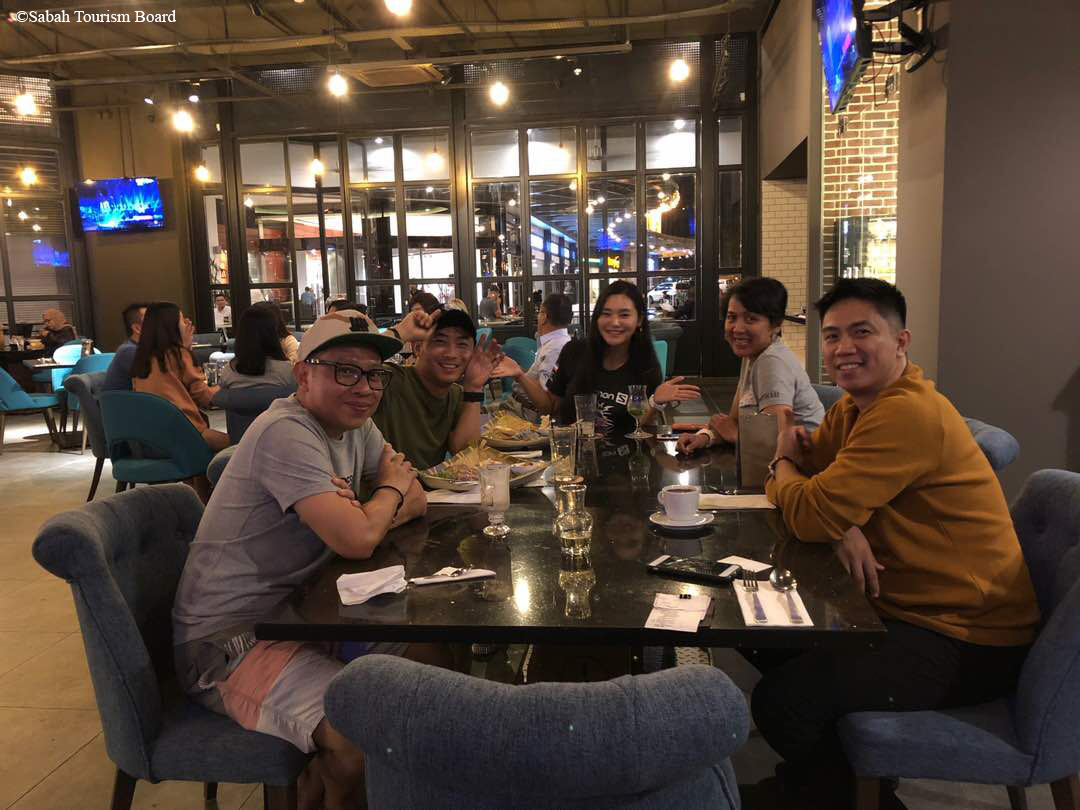