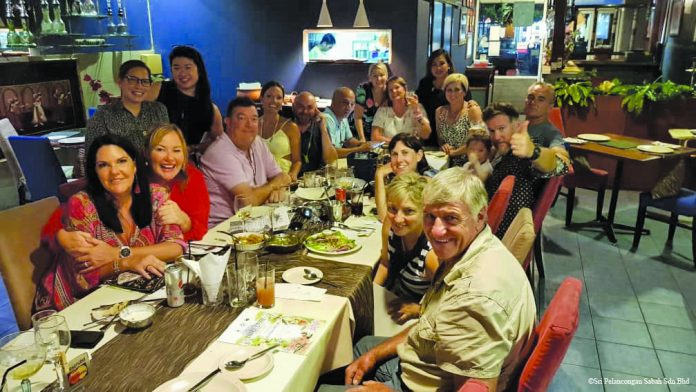 A total of 13 Australians experienced the Sandakan Death March and climbed the majestic Mount Kinabalu for the first time, from 13 to 19 March 2019.After their descent from their climb, we met up with the climbers, including   Mix FM Sunshine Coast radio announcers, Caroline Hutchinson and Todd Widdicombe.

Most of the climbers decided to experience the Sandakan Death March after experiencing one of hardest death marches in Kokoda, Papua New Guinea. The 5-day walk of the Sandakan Death March was the hardest thing but the most rewarding thing that they have done. Eager to learn the history that linked between both countries, Caroline believed that we need to keep the history alive, and should share the story of the Death March, which affected the Australians, British, and Borneans.

It was an emotional experience for Todd because he felt honoured to have walked the Sandakan Death March. “It was incredibly important to get the stories out there. We kept repeating the names of the fallen men. Say their names and the legend will not be forgotten. Sandakan Death March needs to be elevated to the Kokoda level, because this is probably one of the darkest chapters from World War II and not everyone is aware of  it,” said Todd.

Now, it is our duty to spread the word for Sandakan Death March.

Spreading the story of Sandakan Death March
1 of 2

Join us in 2020 for the 75th Anniversary of the Sandakan Death March. 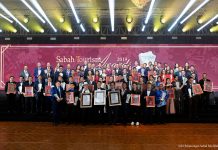