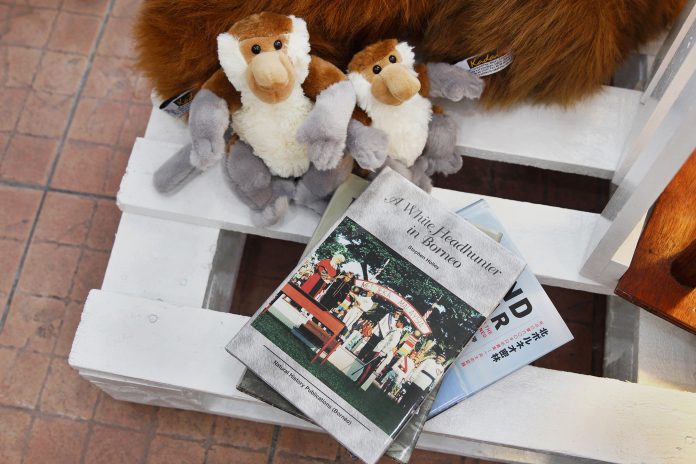 The echoes of the seven chants “Merdeka” has always been a powerful and iconic memory that is imprinted in every Malaysian. In commemorating Merdeka Day this year, Kadaiku highlights five must-read books that let’s you experience an in-depth story in “the making of” Sabah. Take a stroll back to our histories, before and after our independence.

Historical Sabah: The War by Danny Wong Tze Ken
Divided into 24 chapters, get a first hand experience of British North Borneo (now known as Sabah) told by individuals who were present during the eve of Japanese invasion to the reoccupation of the Allied forces. These stories tell the magnitude of destruction that meant the end of old Sabah. 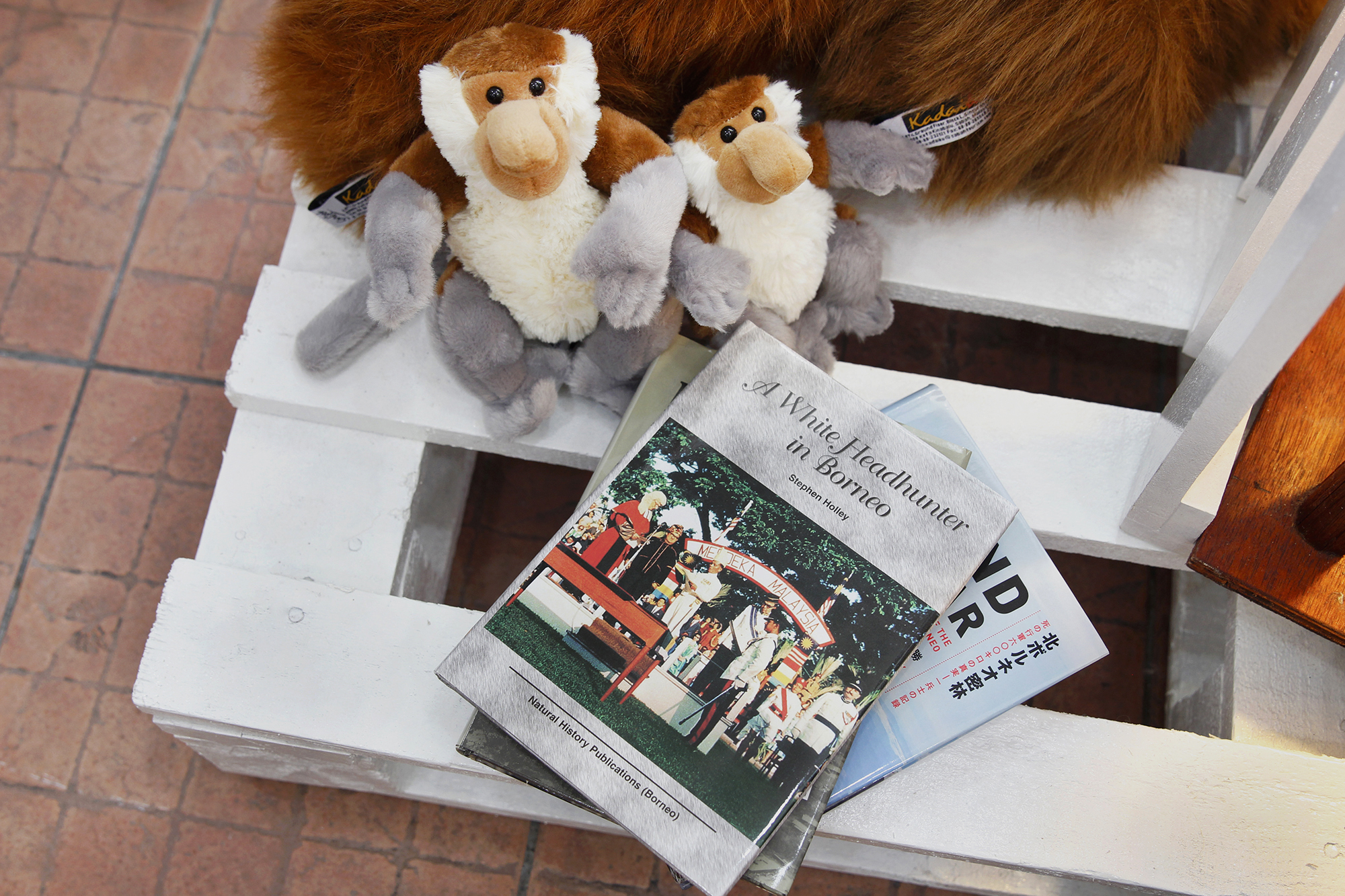 A White Headhunter in Borneo by Stephen Holley
This book tells about how the British Empire’s last declared colony of North Borneo became the State of Sabah in the Federation of Malaysia in 1963. It shares a rare personal story by Stephen Holley, an Administrative Officer in Borneo, who was involved in Sabah’s reconstruction and development. 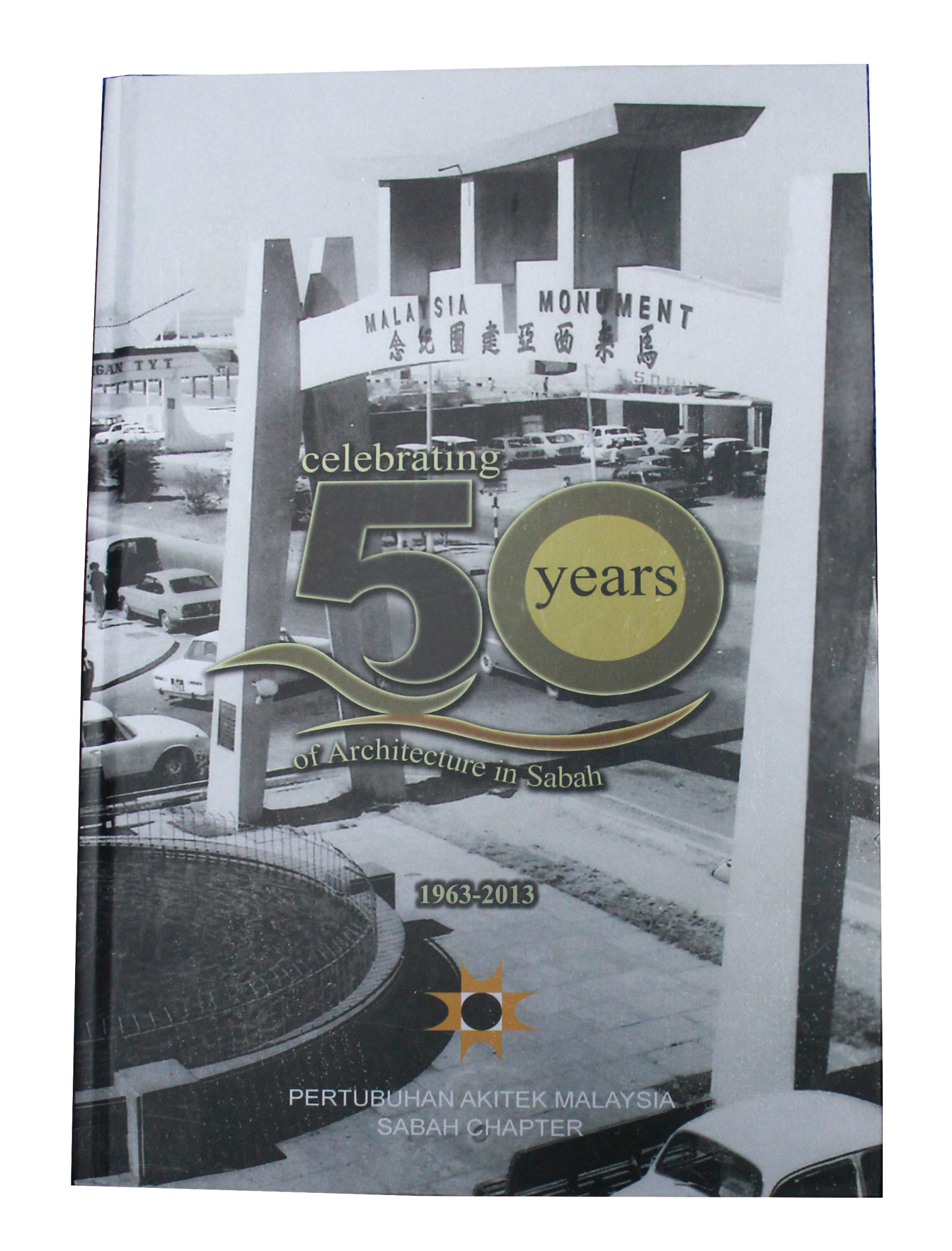 Celebrating 50 years of Architecture in Sabah 1963-2013
For our light readers, be indulged in these printed visuals of Sabah’s ever-evolving architectural developments. A compilations of early photos, starting from the timeline of North Borneo’s colonial era to the formation of Malaysia on 16th September 1963. This book leans more towards readers who study Sabah from an architectural and historical standpoint. 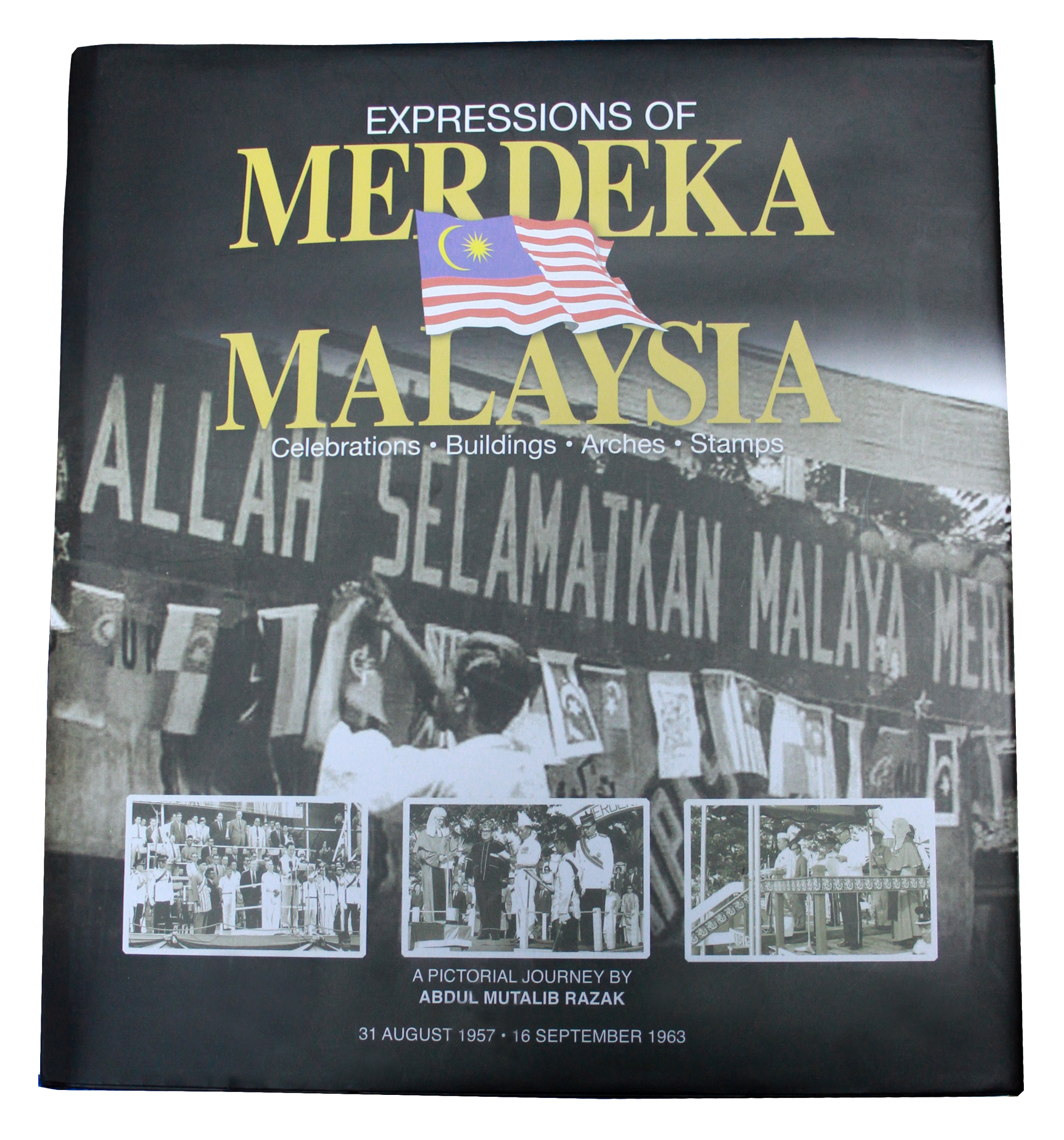 Expressions of Merdeka Malaysia
Another light reading material, this coffee table book contains collection of photos and newspaper articles that showcases our country’s progress and development with the reflect of the cultural diversity in Malaysia. From the road to merdeka to the formation of Malaysia, the events contained in this book will surely make an impression of Malaysia’s rich history among our younger generations.

The Kampung Legacy: A Journal of Sabah’s Traditional Baskets by Jennifer P. Linggi
1 of 2

The Kampung Legacy: A Journal of Sabah’s Traditional Baskets by Jennifer P. Linggi
Here is a book that will impress you with the researches and detailed illustrations by Jennifer P. Linggi, currently the curator at the Sabah Art Gallery. It is a documentation of all the woven handicrafts of Sabah, in hopes to maintain the legacy of our predecessors and to encourage the younger generation to continue the culture of basketry.

*Kadaiku Special Promotion: 10% Discount for all books in Kadaiku
Valid until 31st December 2017
(Only eligible for walk-in customers with a copy of Sabah Malaysian Borneo magazine) 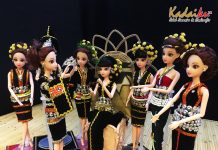 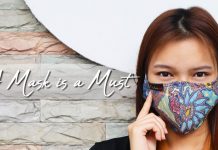 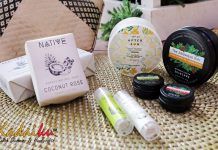 Empower the Women of Sabah with Natural Products!